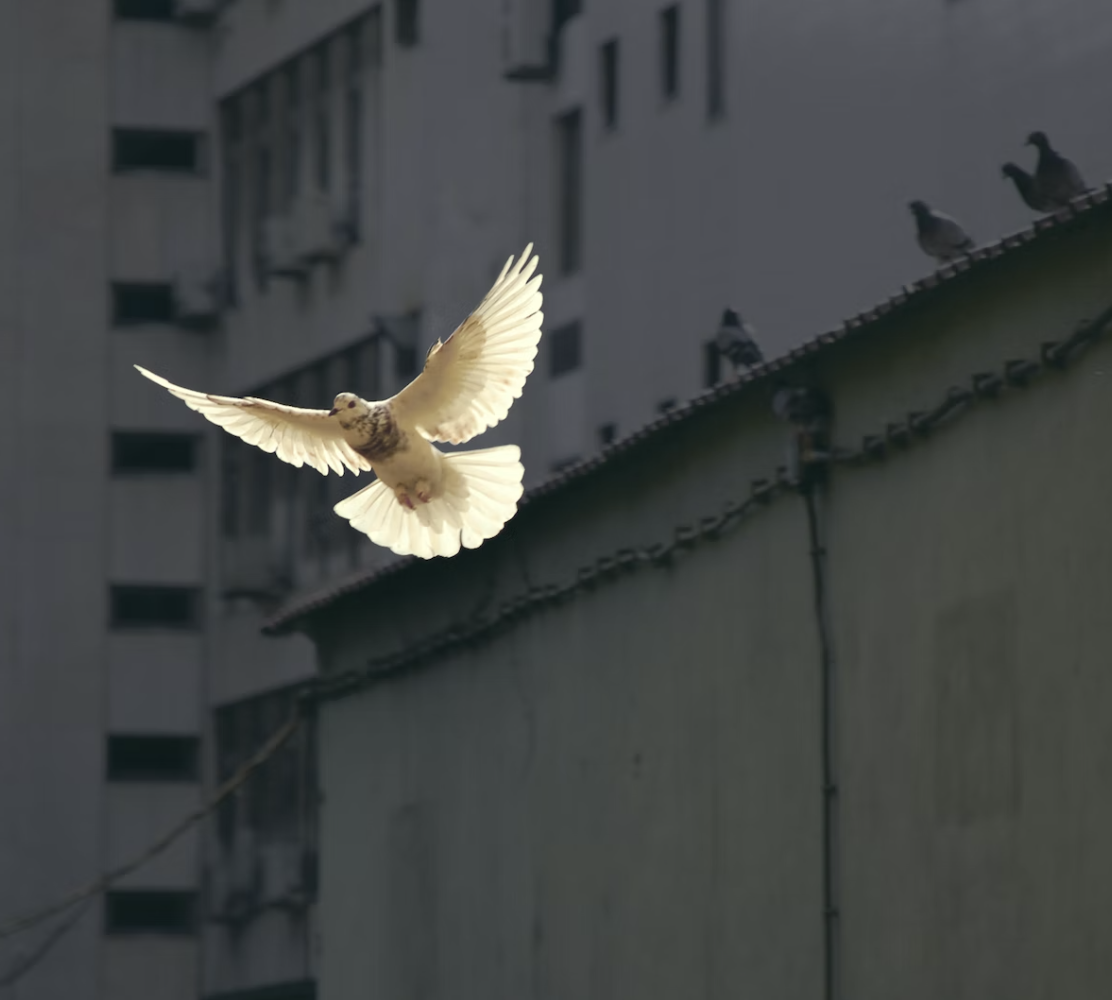 Sometimes we only realise someone has left the room when the strength of their presence is revealed by the enormity of their absence.

Now is one of those times.

A mighty pillar holding up the ideals of the free world has fallen.

He leaves behind an array of titles. Mixed, yes, especially at home. From a global standpoint, however, his titles reflect tireless commitment to life’s work, and life’s example:

former President of the Soviet Union,

architect of the end of the Cold War,

warmly welcomed ally of leaders of the new world,

ever-accompanied by the love of his life,

ever-committed to the future safety, stability and possibility of his beloved Russia.

In the opening words of salute to the late leader, Foreign Affairs magazine said it perfectly:

“Mikhail Sergeyevich Gorbachev, who Russian media reports say died today at age 91 after a long illness, was a rare bright spot in the tragic, grim, blood-splattered history of Russia. Even at his worst moments, he exuded warmth and sparkled with optimism and humor. A passionate political animal, he refused to cling to power for power’s sake.”

And yet sadly, so sadly, today we see – and feel – such loss when we look to the current state of President Gorbachev’s vision:

Global contrast, where once there was connection,

Conflict, where once there was collaboration,

Corruption of power, where once there was courage,

Cries for pain, where once there was compassion.

Collapse of legacy where once there were cheers of hope.

Back then, when first President Gorbachev sought to create a new world for the people of the former Soviet Union, the difference from that of the old was black & white.

Today, as President Putin seeks to create a new world for the people of Russia, the difference is just as stark, though the colours have changed – today they are yellow & blue.

Whatever the future may hold, today as the world whispers ‘goodbye’, we thank you for all you gave us in the past.